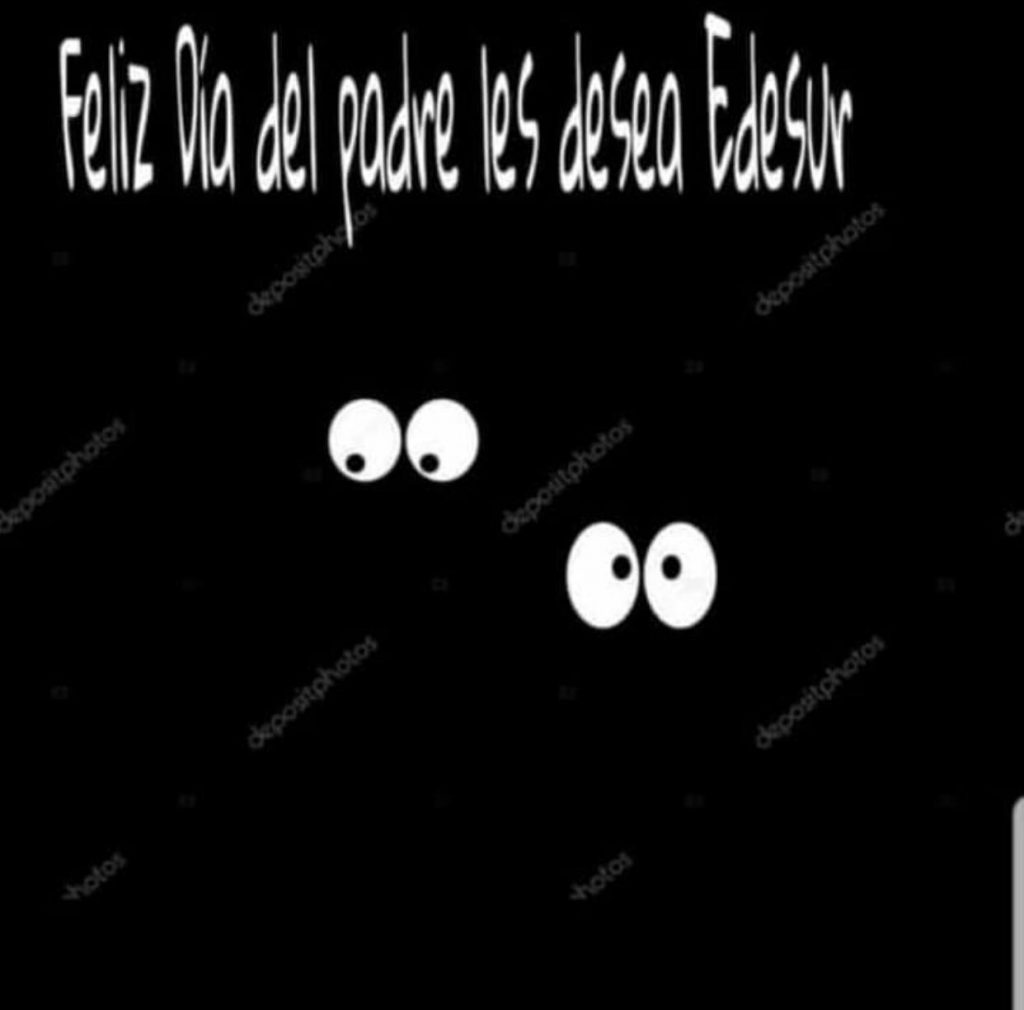 Only a few days ago I wrote in here “who turned the lights off?”, talking about the accumulated number of consecutive rainy or cloudy days that we had been suffering in Buenos Aires. At that time, it seemed that the sun was never going to come out, and that we were condemned to eternal darkness, which is ironic considering the massive blackout that happened yesterday in almost all Argentina and Uruguay, as well as parts of Brazil, Paraguay and Chile. The truth is that there are different degrees of darkness: although it’s still raining (and I don’t remember the last day I saw the sun), today there is electricity and therefore there is light. It’s a big difference.

Yesterday I woke up early, when I realized that the lights were not going to work, I looked at the online news, and I realized that there was a historic blackout in South America with an epicenter in Argentina for breakfast. Then, I did the only thing I could do: I went back to bed. Whenever you are lost in those moments, when you can’t sleep but it doesn’t make sense to wake up, it’s normal to start thinking about things that usually we don’t take the time to consider. The current way of life, centered in the megalopolis city, could not survive if there weren’t a series of technologies that were developed only a century ago. One hundred years is nothing in the history of mankind, and not even a significant fraction of the history of human civilization.

Do we really understand how these technologies operate in our existence and the impact of their absence? The fundamental characteristic of any modern infrastructure is the centralized model of production and distribution. For example, energy production takes place in large plants. Then, it’s distributed using high voltage lines. In turn, these are divided into medium voltage lines and these are finally divided into the urban electricity lines. The same could be said of any of the other technologies of the second industrial revolution: phones, mass transportation, running water, etc. They all work in the same way. In addition, all these services work in a coordinated manner. What happens when a central node of the network falls? That happened yesterday happened: there was no light, mass transportation, communications were very difficult and even the water network was in danger.

Let’s advance one hundred years in our analysis: although the spirit of the internet is decentralized, its physical infrastructure copies the centralized model of previous technologies. Is the centralized production and distribution model sustainable in the long term? Shouldn’t we focus innovation on the decentralization of structures? Questions I ask myself on a rainy morning.