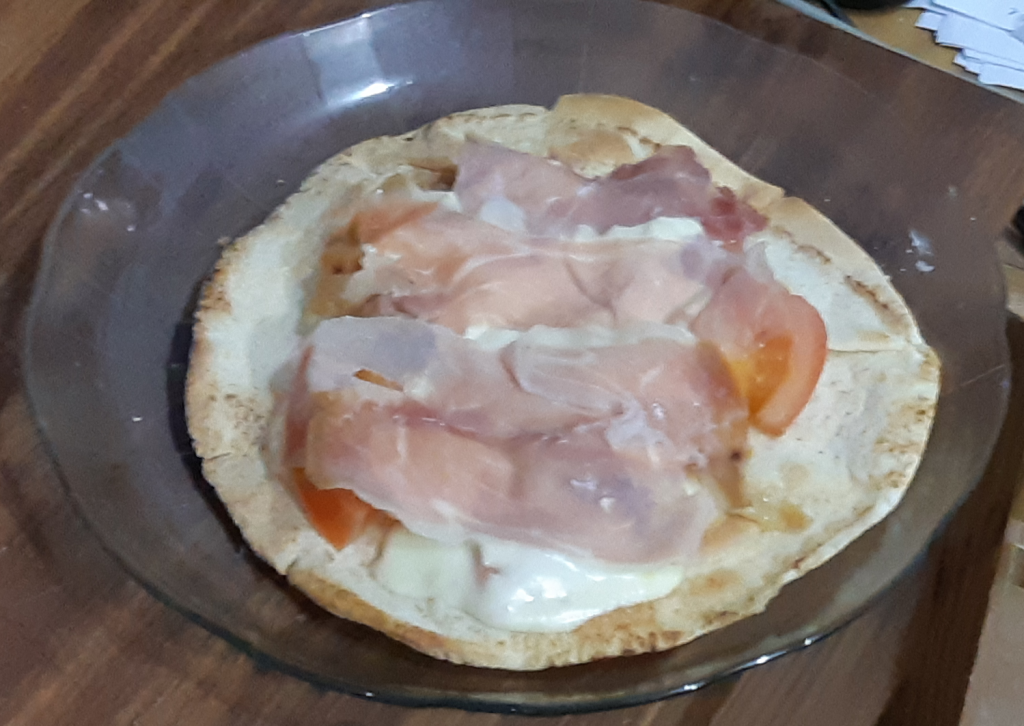 Who turned the lights off? Another cloudy day in Buenos Aires and with probablity of hail. On TV, they talk with fascination about electrical storms and natural catastrophes. When forecasters predict terrible storms, they smile.
Speaking of cyclones: albertito and sergio with cristi, miguel angelito with mauri, and urtuboy with robertito. The spanish royal academy dictionary defines collusion as:
1. m. Room with another person.

I don’t understand what they meant with the first definition, but I’m still unsure if argeninian politics is equivalent to the second definition or the third. I think both at the same time. How can they insult each other so much and then come back together as if nothing had happened?

By the way, I made a pizzeta with raw ham for lunch and it didn’t taste half bad.

Also, I made a small update to the game. I programmed the player with the attack behavior. It’s small but I want to make these little updates.