The art of programming 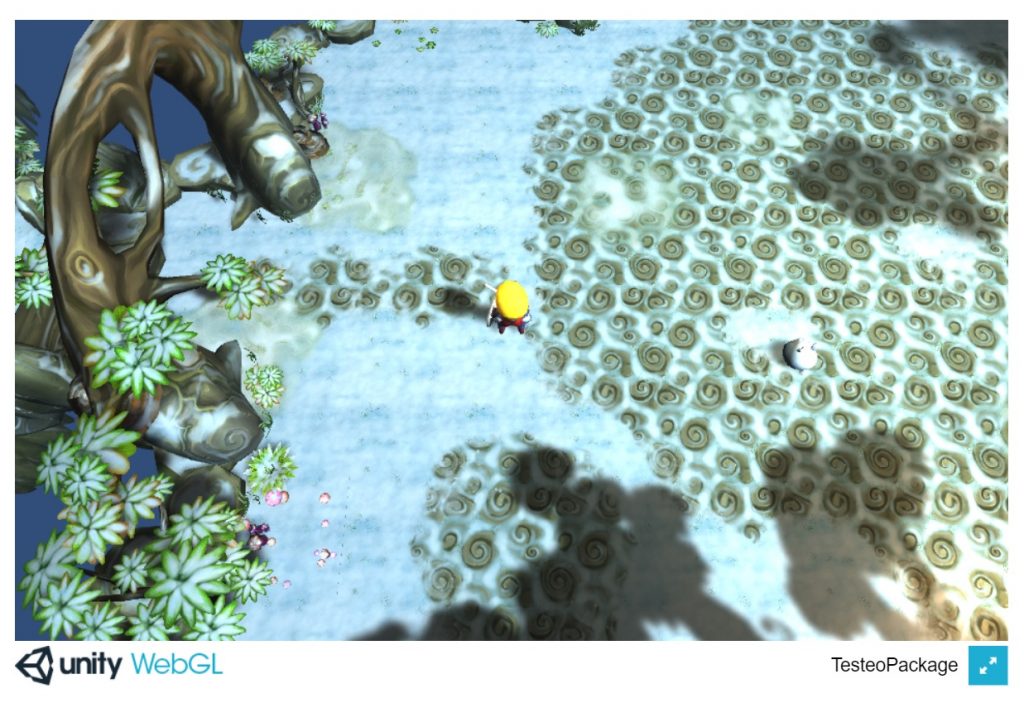 Yesterday I had an urgent need to continue coding the game demo, because I was feeling that I wasn’t dedicating enough time to the project. Additionaly, this morning I had a job interview with a European game development company, so to calm my anxiety I needed to code.

For me, just like writing, programming is therapeutic. When I say something like this to an unintiated one in the art of the programming, they usually think that I am joking or that I am crazy, to them it’s an oxymoron that someone enjoys something as “difficult” as programming. However, there are studies that prove that, in the brain of a mathematician, beautiful equations activate the same brain centers as music or painting. It’s not unreasonable to assume that the same process occurs in the brain of a developer with code. That’s why we talk so much about the art of programming: because programming is both a science and an art. It’s the art of constructing ideas. In a good development, incoherence doesn’t exist: it works or it does not work. Nobody can formulate careless affirmations, they have to prove them. It doesn’t mean that there is no diversity of point of views, simply that each idea has to be considered carefully.

Anyway, about the game demo: I had code rush and implemented the behavior of the enemy. It still lacks a lot, the interactions of the character and the enemies are not even developed (for example when the enemy attacks the character should take damage and activate an animation). But it seemed interesting enough advance to uploaded the demo (which I hope to update often) to github. The character can move by clicking on the field (with shift pressed it runs). When the character is within a certain radius away from the enemy, the enemy will approach and try to attack him, and if it loses sight of the character, it will returns to its origin point.